Don’t replace iPhone battery with Apple? Then from now on you will see this annoying message

With a cunning trick, Apple is trying to encourage users to look for an official repair service when they need to replace their iPhone’s battery. If this is not done by an authorised repairer, a warning will appear and certain battery information will no longer be displayed. For the time being, the alert has only been noticed on the latest iPhones.

If the battery in your iPhone needs replacing, you have two options. For example, you can go to one of Apple’s official service points. If your iPhone is still covered under warranty, there’s no charge to replace it. Otherwise, you’ll pay $49 – up to $69 if you have one of the newer devices. You can also contact an unrecognised repairer. The latter can be cheaper, but also has certain consequences for your phone.

What’s going on with the once inaccessible iPhone? Five reasons why we’re ignoring the new device
Warning

If the battery is replaced by an unrecognized service, a warning appears in the settings. The message states that the battery in the device could not be verified as an “authentic Apple battery”. Noteworthy: the message is also displayed if it is actually a genuine Apple battery.

It also makes it impossible to check the “health status” of your battery. This status can normally be found under Settings. Among other things, you can see how your battery has been performing over the last 24 hours. If the battery has been replaced by an unauthorised repairer, you’ll be denied access to the feature.

The flaw was discovered by iFixit, an online community that collects manuals to repair electronic devices. According to iFixit, this is not a bug, but a conscious decision by Apple. “Unless an Apple Genius (an employee at the Apple Retail Store, ed.) or authorized service provider verifies the battery in the phone, that phone will never show battery health and will always report a vague, imminent problem,” it sounds.
In other words, Apple would intentionally ‘lock’ the battery in an iPhone. Only an employee can install a new battery after that. When an unapproved repairer replaces a battery, it will always show that “faint” message – even if it’s a brand new, authentic Apple battery.
“Going too far”

For the time being, the warning only seems to occur with the latest generation of iPhones: the iPhone XR, XS and XS Max. For the rest you won’t be bothered by it. The iPhone still works perfectly and you can still see how long your battery will last. But Apple’s decision points to a bigger problem, says iFixit. It’s gradually becoming impossible to repair an iPhone by yourself, it sounds. “Pairing batteries with iPhones goes too far. It’s just another example of a purchased product that you can never fully use – like leasing a car, except you pay the full price for it”.

You take your device to the shop for repair or send it to us. If the parts are in stock, an hour can be agreed immediately when you can pick up the appliance. When parts need to be ordered an estimate of the delivery time will be made. In most cases this is fast (a few days to a week), but ordering specific parts can sometimes take several weeks. iPhone reparatie Gent  Payment will be made when you come back to pick up the device. 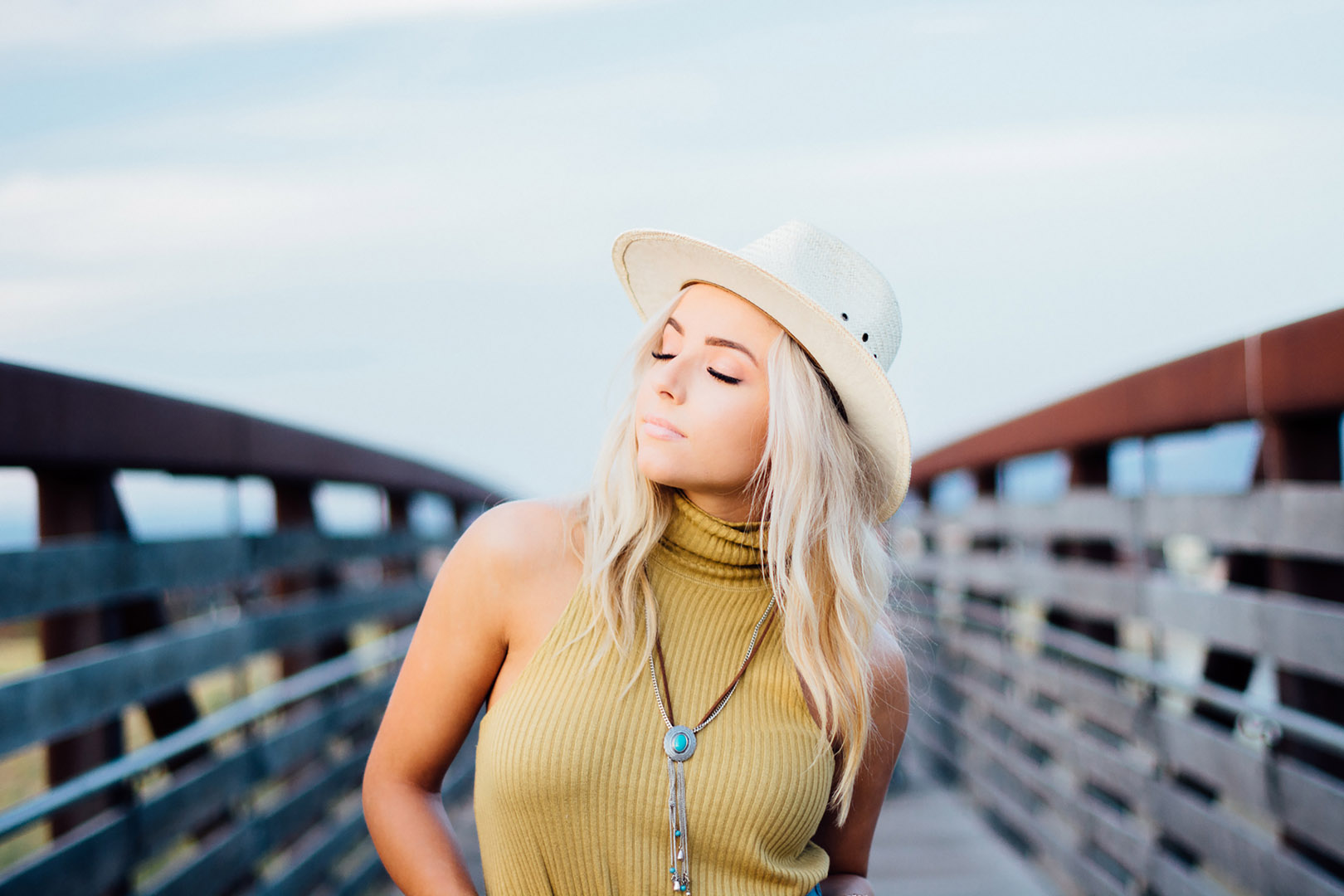 Anyone can blog. I'm telling you. Some may naturally have a better sense of language, style and structure than others, but that shouldn't prevent anyone from writing a blog. However, it does help to pay attention to a number of things, so that your message comes across best 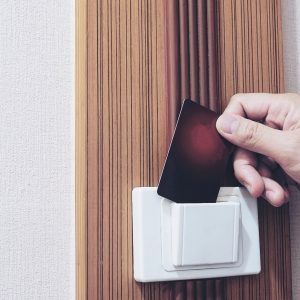 Don’t replace iPhone battery with Apple? Then from now on you will see this annoying message